Does anything around here ever really happen at lightning speed? We’ve been telling you a lot lately about the lightning speed of change that’s roiling the auto industry. And it’s true, of course.

But in this week’s issue, it’s interesting to observe that rapid change in the car business isn’t always a slam dunk. Auto companies, decision makers, investors, dealers, suppliers and — most of all — customers are a diverse bunch with a lot of different perspectives.

On Page 1, reporter Larry Vellequette captures the moment at Volkswagen, where Group CEO Herbert Diess is moving rapidly to establish a new SUV and truck brand in the U.S. called Scout. No details yet, but Diess hopes to have a site selected by year-end for a new multi-billion dollar manufacturing plant.

But — hold on. VW’s American dealers are saying to the mighty automaker: Can you just pause for a minute to tell us where we fit into these big plans?

Their questions aren’t going to go away. And as the industry well knows, when retailers aren’t happy with something, the wheels tend to slow down.

And it’s not just dealers. A stubborn little beast called reality is complicating other plans. On Page 4, we tell you that Nissan has just altered the rollout of its eagerly desired new electric vehicle, the Ariya. EV shoppers have been hearing about the Ariya for eons, it seems, and dealers are collecting customer reservations for it. But Nissan now recognizes that all those unrelenting supply chain struggles we keep telling you about aren’t going away — so Nissan has halted U.S. pre-orders.

Elsewhere in the issue, the North American chiefs of General Motors, Toyota and Hyundai remind us that, even though battery-electrics are flying through the pipeline toward showrooms, they still keenly believe in the need for other powertrains — hybrids, plug-ins, and even non-electrified internal combustion models.

Heck, Honda Motor Co. is launching a brand new American-built gasoline-powered Acura Integra, with a 200-hp turbo engine and a 6-speed stick, we tell you. Why would they do that, as gas pump prices inch toward $5 a gallon? Explains the automaker: It’s what young people want.

There’s no question that the auto industry is rushing toward a new era of business. But will it get there without some pushing and pulling and some pumping of the brakes? Nope. 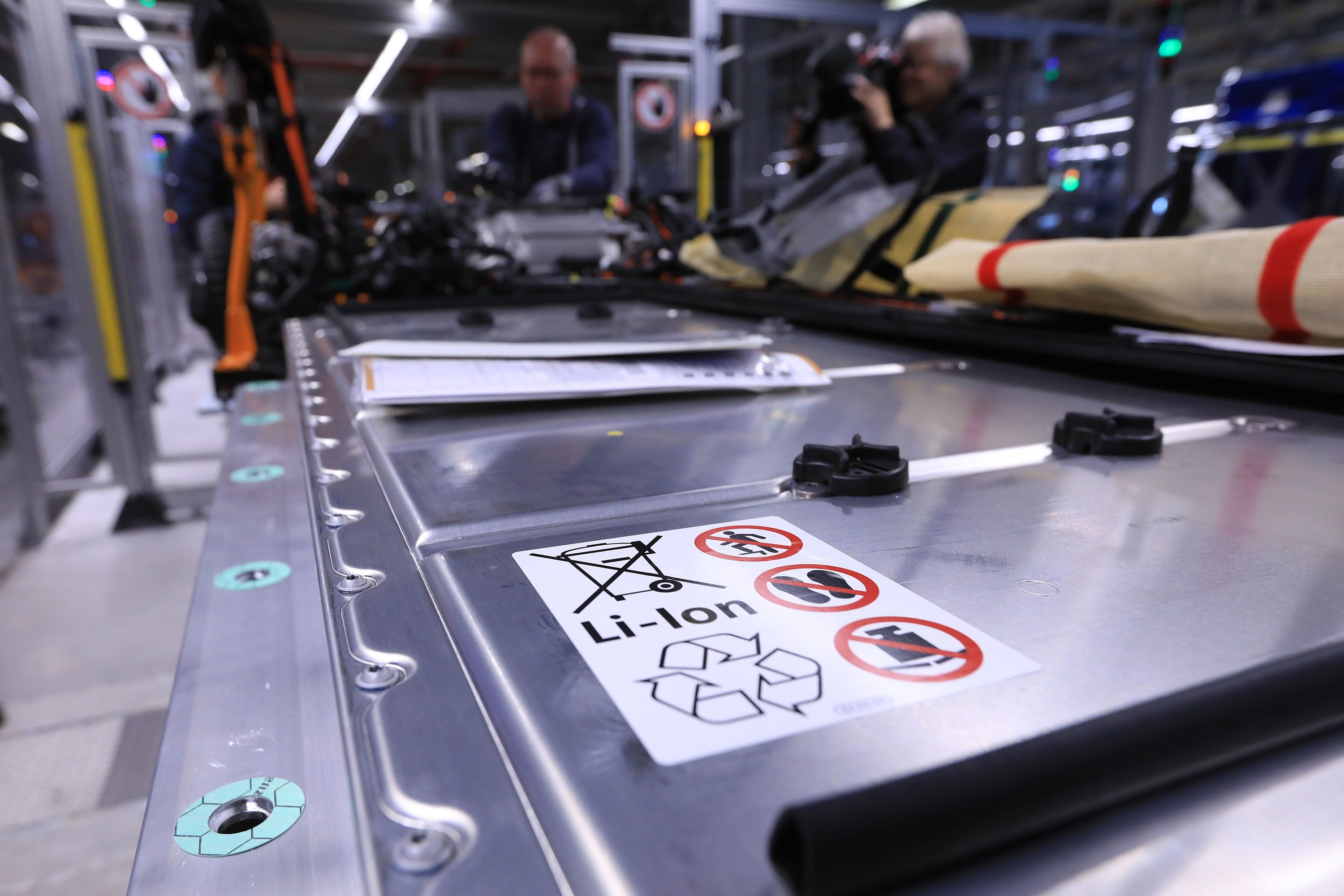 At home in Indiana: Stellantis is part of the Detroit 3, but it feels at home in Indiana, too. The brand has several plants in the state handling casting, engines and transmissions, and now that manufacturing footprint is getting even bigger with an electric vehicle battery plant in Kokomo slated to open in 2025. CEO Carlos Tavares sees this battery operation as an opportunity for Kokomo to “transform itself into the new automotive world” amid the industry’s transition to EVs. But even as automakers plan a plethora of plants to supply their upcoming EVs, Tavares cautions that batteries and raw materials could be in short supply later this decade. 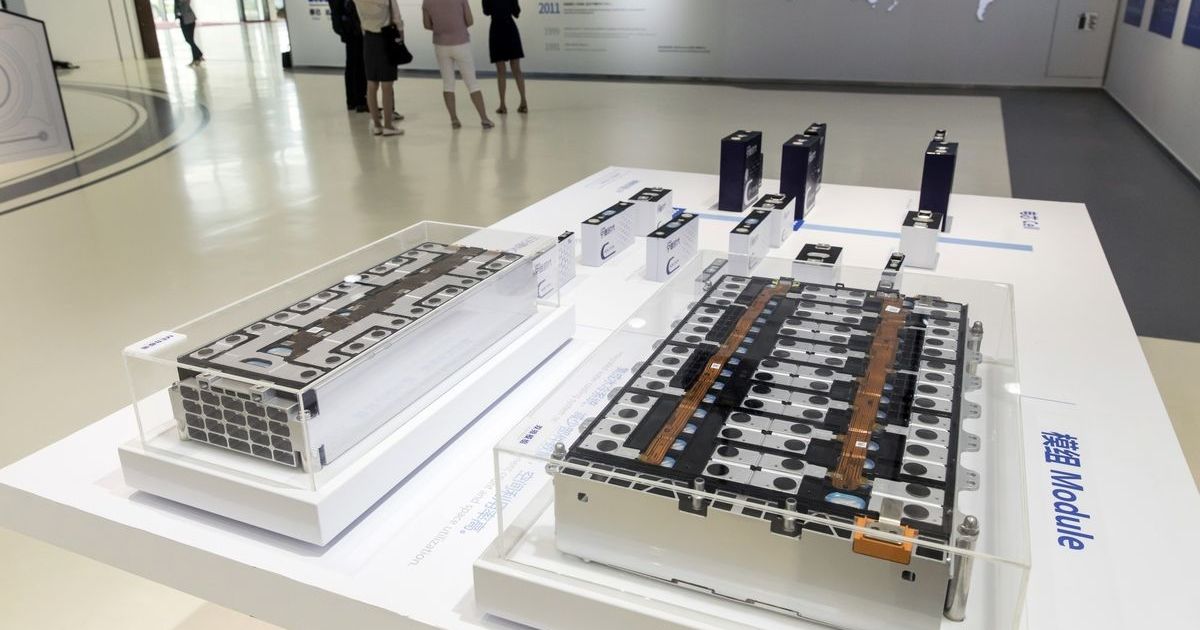 What’ll ya have? LFP or NMC: Tucked beneath the floor of most electric vehicles today is a nickel manganese cobalt battery, a type of lithium ion battery called NMC. The chemistry has had a dominant run as EVs have proliferated because of its ability to hold an ample charge. But a challenger has arrived in the form of lithium iron phosphate, known as LFP. While NMC batteries offer better range, the advantages of LFP are hard to ignore. They’re cheaper to build (and to buy) and they run at lower temperatures, with slim to no chance of bursting into flames. Automotive News looks at the future of LFP batteries in North America. 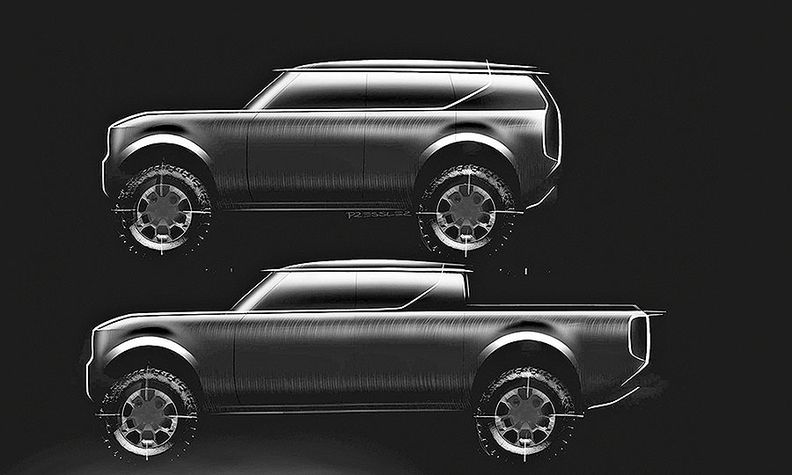 Dealer groups want answers from VW: The National Automobile Dealers Association and several state associations are reaching out to Volkswagen Group of America looking for assurances on how the German automaker’s new Scout brand will be retailed in the U.S., and making sure any plan doesn’t violate state franchise laws. VW had said its plan was to build a “separate, independent company” to operate the brand. 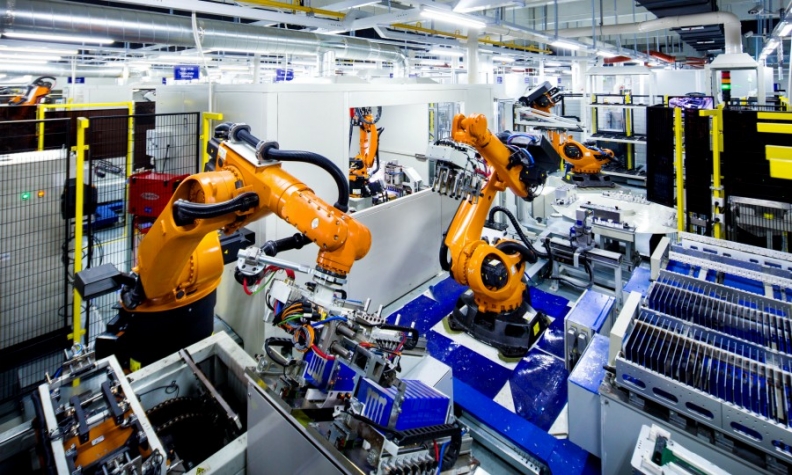 Indiana wins battery plant: Stellantis and Samsung SDI said they will build a $2.5 billion battery plant in Indiana as the parent of Chrysler and Jeep ramps up EV production plans. Targeted to start operations in 2025, the plant aims to have an initial annual production capacity of 23 gigawatt hours, with an aim to increase to 33 GWh in the next few years. The joint venture will create 1,400 jobs, the companies said. 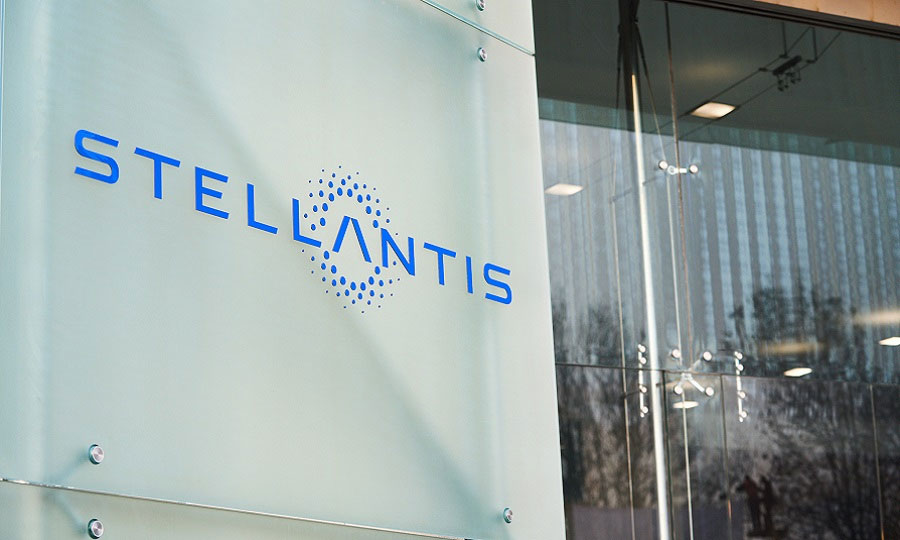 Stellantis replaces purchasing boss: Stellantis has appointed a new head of purchasing and supply chain in North America amid deteriorating relations with its suppliers. Marlo Vitous, 45, the company’s supply chain vice president, is replacing Martin Horneck, who is retiring. The change comes after a prominent study gauging suppliers’ relationships with major automakers ranked Stellantis lowest for a second consecutive year.

June 2, 2010: Ford Motor Co. announced its decision to ax the 71-year-old Mercury brand by year end. Ford said production of the four Mercury vehicles — the Milan sedan, Mariner crossover, Mountaineer SUV and Grand Marquis sedan — would end in the fourth quarter. Mercury’s fate was sealed by several factors, including a U.S. market share of less than 1 percent, a poorly defined brand image and a stale product line. At that time, there were 1,712 dealerships selling the Mercury brand in the U.S., but no standalone Mercury stores.